In 2007, Luther assembled a group of friends to perform music from the Nat King Cole Trio. Modeled after the drummerless line-up of the ’40s & ’50s King Cole Trio, the group consists of John Proulx on vocals and piano, Barry Zweig on guitar, and Luther Hughes on bass. Luther’s trio performs regularly in the Southern California area, offering a great blend of narrative information and the music of the early King Cole trio.

The jazz scene has been abuzz about singer/pianist/composer John Proulx (pronounced “Prue”) for over decade now. His piano playing is hot and swinging, and his voice recalls the smooth, mellow sounds of a young Chet Baker. John’s debut CD, “Moon and Sand”,on the Maxjazz label, was released on August 1st, 2006,  and featured legendary musicians Chuck Berghofer and Joe LaBarbera, and was produced by Tamir Hendelman.  The CD garnered national and international acclaim. In addition to his own trio, John has performed with the likes of Anita O’Day, Natalie Cole, and Marian McPartland.

John began his formal musical education at the age of 3 in Grand Rapids, MI on Suzuki violin, but quickly switched to classical piano lessons. His grandfather, Clyde Proulx, was a jazz guitarist who introduced him to the world of jazz. Hooked on the freedom of improvisation, his education took him to Chicago to study at Roosevelt University’s Chicago School of Performing Arts.  In 2001, John moved to Los Angeles to further his musical pursuits. He has emerged as a young talent on the Los Angeles jazz scene and loves the wide-range of opportunities the city has to offer.

John will soon move back to Michigan to complete his graduate work in music.  He has been a friend to CalJAS since its inception. We wish him luck and hope to have him back soon.

“Barry Zweig is one of the most highly respected jazz guitarists on the LA music scene. A skilled accompanist and soloist, Barry’s love of the instrument shines through every aspect of his playing” writes noted acoustician and studio designer Jeff Cooper.

Barry was born in Detroit, Michigan on February 7th, 1942. His love for music came naturally. His mother, Diane, always had music playing on the radio and on the record player. She loved the great songs of the immortal composers of the “Great American Song Book”, especially George Gershwin. She loved to sing harmony parts to the songs that came on the radio. She taught Barry to clap on 2 and 4 when he was a little toddler.

In 1964 Barry was drafted into the Army. He had the incredibly good fortune to be assigned to the NORAD Band in Colorado Springs, Colorado where he got the opportunity to study with the legendary guitarist Johnny Smith. After his discharge from the Army he soon was called to join the Buddy Rich band. He played on two albums with Buddy Rich including one with Sammy Davis Jr. Sammy must have heard something he liked because he asked Barry to be his guitarist. Barry toured with Sammy Davis Jr. for fourteen months.

In 1968 Barry decided to settle down and break into the Los Angeles music scene. Since then Barry has played for, and/or recorded with Peggy Lee, Natalie Cole, Willie Bobo, Herb Alpert, Doc Severinson, Ray Conniff, Henry Mancini, Andy Williams, Bill Holman, Don Ellis, Gene Estes, Abe Most, Dave Pell, Keely Smith, Al McKibbon, Jackie Ryan and many others. He was the guitarist for Dinah Shore on her television show from 1976 until 1981.Barry has taught at UCLA, USC, and the University of Texas at El Paso. He enjoys teaching private students at his North Hollywood studio.

A multiple event performer for CalJAS audiences, we are pleased to welcome him back again!

Good friend and CalJAS House Concert Host, Luther is involved in the music business in a number of ways:

Luther has been a huge friend to CalJAS and has performed countless times for CalJAS events.  In 2015 Luther and his wife, vocalist Becky Hughes, began hosting concerts in their home for the CalJAS House Concert Series.

Becky Hughes and Dale Boatman will be featured on selected vocals. 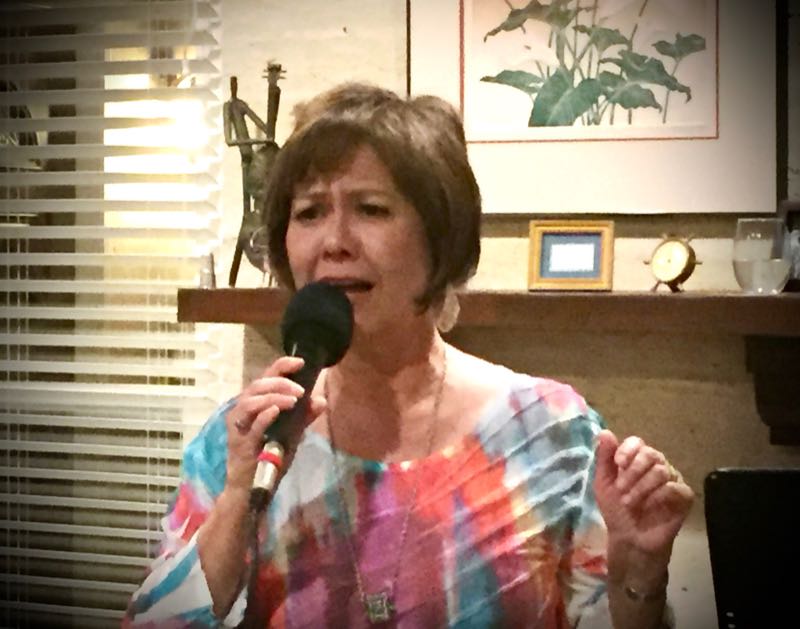 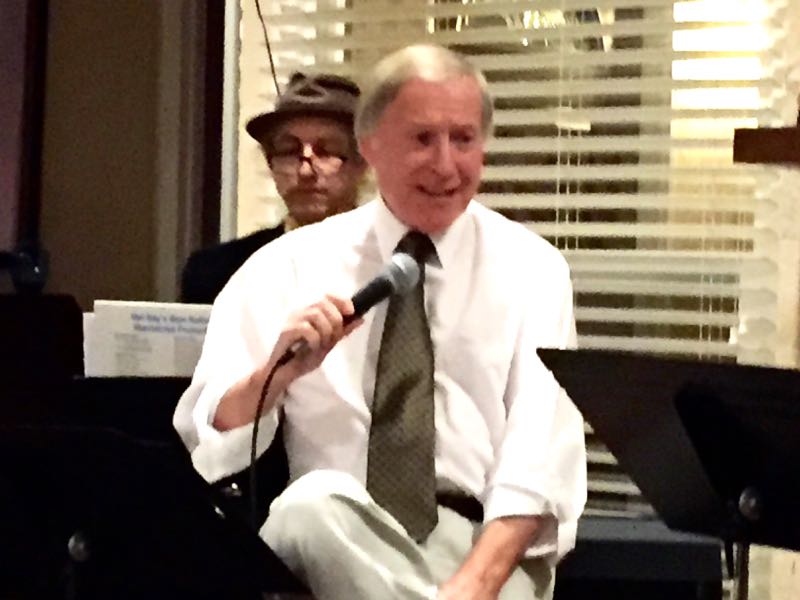 SATURDAY
JUNE 17, 2017
The California Jazz Arts Society
PRESENTS
2:00 til 4:30
CalJAS is excited to announce this special Sunday performance
At the home of
LUTHER AND BECKY HUGHES
in
WESTMINSTER

For Details and Reservations, go to: