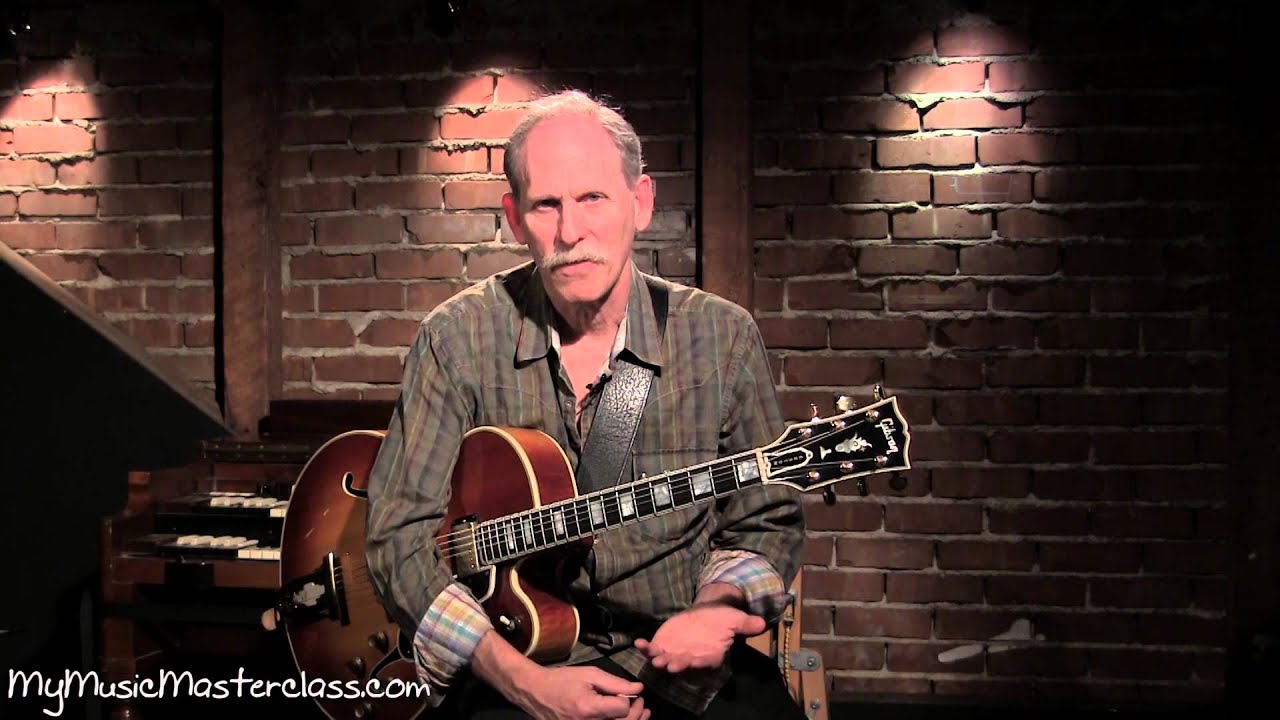 Kristin Korb studied at Eastern Montana College and the University of California, San Diego.[1] She also met and studied with Ray Brown, with whom she made her recording debut, released in 1996.  Since moving to Los Angeles in 2002, she has performed and recorded with jazz artists such as Llew Mathews, Kim Richmond, Steve Barnes, Ray Brown, Jeff Hamilton, Bruce Forman, Jan Lundgren, Alex Riel, Harry Allen, Aaron Serfaty, Otmaro Ruiz, Mary Fettig, and Jacob Fischer.  Kristin tours across the world and has performed with jazz artists such as Llew Matthews, Kim Richmond, Pete Christlieb, Jeff Hamilton, Alex Riel and Jan Lundgren.

As a jazz educator, Kristin taught at Azuza Pacific and University Southern California, where she was coordinator of vocal jazz studies. As President of the International Society of Bassists, she was artistic director for the 2013 ISB Convention in Rochester, NY (Eastman School of Music).

Kristin Korb treasures the jazz tradition. Her collaborations with Ray Brown, Bruce Forman, Jeff Hamilton and more, have showcased her incredible sense of swing. On Kristin’s 2013 release What’s Your Story?, she dug deep into her long-standing relationship with classic jazz material and those musical personalities who influenced her.

Love took the American bassist and singer to Denmark in 2011. After getting married in July 2011 to a Dane, Morten Stove, Co-Founder of DPA Microphones, she moved to Copenhagen, Denmark.

Kristin has been a CalJAS favorite for many years and has performed for us many, many times, includeing a half dozen House Concerts, the Hollywood Magic Castle, the Pasadena Jazz Institute, Hip Kitty and Galli’s jazz clubs, Boatman/Summers Presents, and more. Kristin returns several times a year for short U.S. tours.  We are very pleased and proud to be able to feature her once again.

“Bruce Forman is one of the great lights of our age.” – Barney Kessel

A busy touring schedule; seventeen recordings as a leader; countless sideman
recording dates–including a featured role on one of jazz great Ray Brown’s last albums;
soundtrack performances on three of Clint Eastwood’s distinguished films–the Oscar-winning
Million Dollar Baby, Oscar-nominated Flags of Our Fathers and Hereafter ; producer, arranger,
and acclaimed educator; over twenty appearances at the landmark Monterey Jazz Festival;
in residence at USC ’s Studio / Jazz Guitar Dept.—when does Bruce Forman rest? Forman is a
seasoned jazz player with top-level skills as a leader, entertainer and sideman.
He creates soulful, lyrical melodies, inventive harmonies, and solid accompaniment.
Though he can shred bebop at blistering tempos with the best of ‘em, he is no urban snob.
Cow Bop, Forman’s unique “western bebop” band, hit four separate charts with its CDs,
Swingin’ Out West, Route 66, Too Hick for the Room and Cowlifornia Swing. In May 2014,
Cow Bop was inducted into the Western Swing Hall of Fame.

Forman is also a distinguished music educator and in-kind philanthropist. His national music-mentoring
program, JazzMasters Workshop, provided over 2,500 sessions for young students.
Always free of charge, JazzMasters’ sessions occurred during after-school hours, and the program
enriched lives and helped develop numerous musicians who have gone on to promising careers.

One of the most generous musicians anywhere, Bruce has performed numerous times for CalJAS audiences.

7:00 til 9:30
CalJAS is excited to announce this special SATURDAY performance
At the home of
Dale & Sue Boatman
in
Rancho Cucamonga
For Details and Reservations go to:
COMING EVENTS
MAKE YOUR RESERVATIONS TODAY!!!!