The Last House Concert of 2015 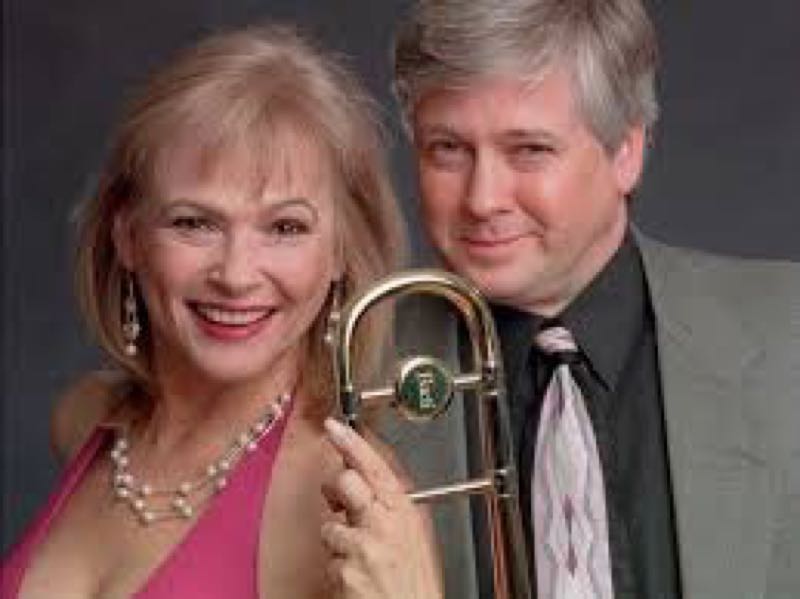 Scott’s playing, writing, and singing have been compared to that of some of his biggest influences, including Carl Fontana, Frank Rosolino, Thad Jones, Sammy Nestico, Mel Torme, and Jack Jones. While jazz ensemble composition and arranging is his forte, he’s arranged for the Omaha Philharmonic and The New York City Pops Orchestra.

Scott served on the jazz faculty at Rutgers University from 1998 to 2002, teaching trombone, composition and arranging, and improvisation, while also coordinating the school’s combo program. Scott is a Getzen artist, and has appeared throughout the world, from Australia to Zurich, sharing his expertise on trombone technique, improvisation, composition, arranging, and jazz history. The Scott Whitfield Jazz Orchestra (first founded in 1986, while Scott was pursuing his Master’s degree at North Texas State University) now has two incarnations: the SWJO East, based in New York; and the SWJO West, based in Whitfield’s new home of Los Angeles. Both of these aggregations feature the top players in the business. For more than a year, the SWJO East was in residence at New York’s Birdland, the Jazz Corner of the World.

Ginger Berglund is honored to carry on the legacies of June Christy and Anita O’Day with the Stan Kenton Alumni Band. Her multi-faceted career now includes singing with The Modernaires, the quintessential close harmony vocal group featured with the Glen Miller Orchestra. She also duets with her husband, Scott Whitfield, renowned trombonist, arranger and singer.

She recorded for the Tonight Show originator and host, Steve Allen, and with the great pianist Paul Smith. She has sung duets with the smooth and soaring voice of Kenny Rankin. While in college, she sang with the St. Olaf Choir and managed to also perform in St. Olaf’s music theatre, including a “Jacques Brel is Alive And Well…” and a Lincoln Center Theatre award winning “Godspell”.

Ginger cut her teeth in the music business working for the great Brazilian jazz vocalist Flora Purim and her husband, the premiere fusion jazz percussionist Airto Moreira. She is a featured singer with many local Los Angeles bands including the Tracy Wells Big Band, the Scott Whitfield Jazz Orchestra, and the Jumpin’ Joz Band. She’s worked acting and singing in commercials, and recorded for many songwriters, both classical and popular.

Admitted to the Screen Actor’s Guild for her work in the comedy movie “Kiss My Grits, ” she also appeared in the Martin Scorsese film “The King of Comedy” in the “Marty undercover” scene with Jerry Lewis and Tony Randall.

Daughter of a rocket engineer and a professional Girl Scout, Ginger is a native of Pasadena, CA. She knows the Girl Scout “fake book” by heart. She was the cornerstone of her little Lutheran church kid’s choir, got her first break at 16, debuting with Pasadena’s favorite choral director, Jim Coday, and singing with his group “Vanity Fair” at Ronald Reagan’s Gubernatorial Inaugural Ball. The group performed at every major hotel venue in LA, and at the Dodger Stadium Fourth of July Family Show and Mitzi Gaynor’s Christmas Show at LA’s Shrine Auditorium.

Ginger’s talents have led her, until recently, to hang on to her “day job” and thank her lucky stars for their breadth and legacy. She worked for Jane Fonda’s Workout. She helped to start the University of California at San Diego’s Rady School of Mgt. While at UCLA’s Anderson School of Business, her work with international MBA schools gave her opportunities to sing all over the world during academic conferences. Her commuter image, (while singing, of course) is permanently etched into the artwork of the Pasadena Gold Line, Lake Metro station west. 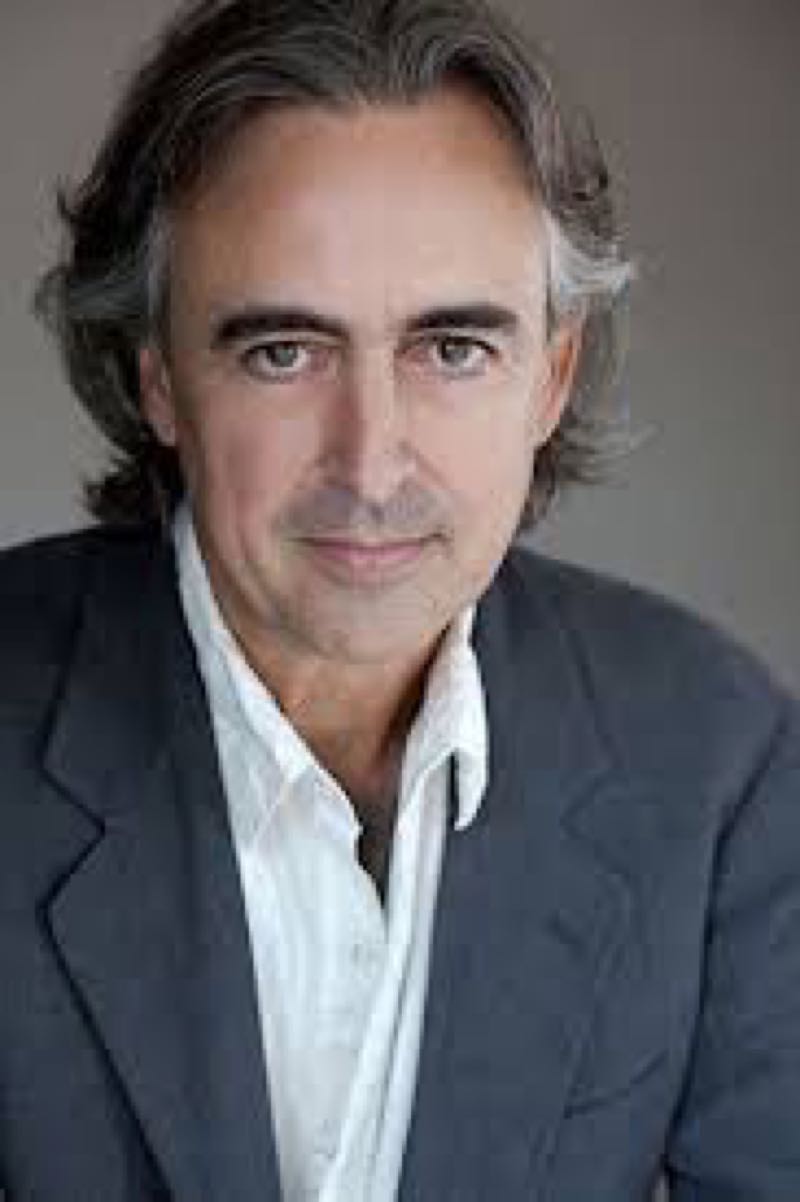 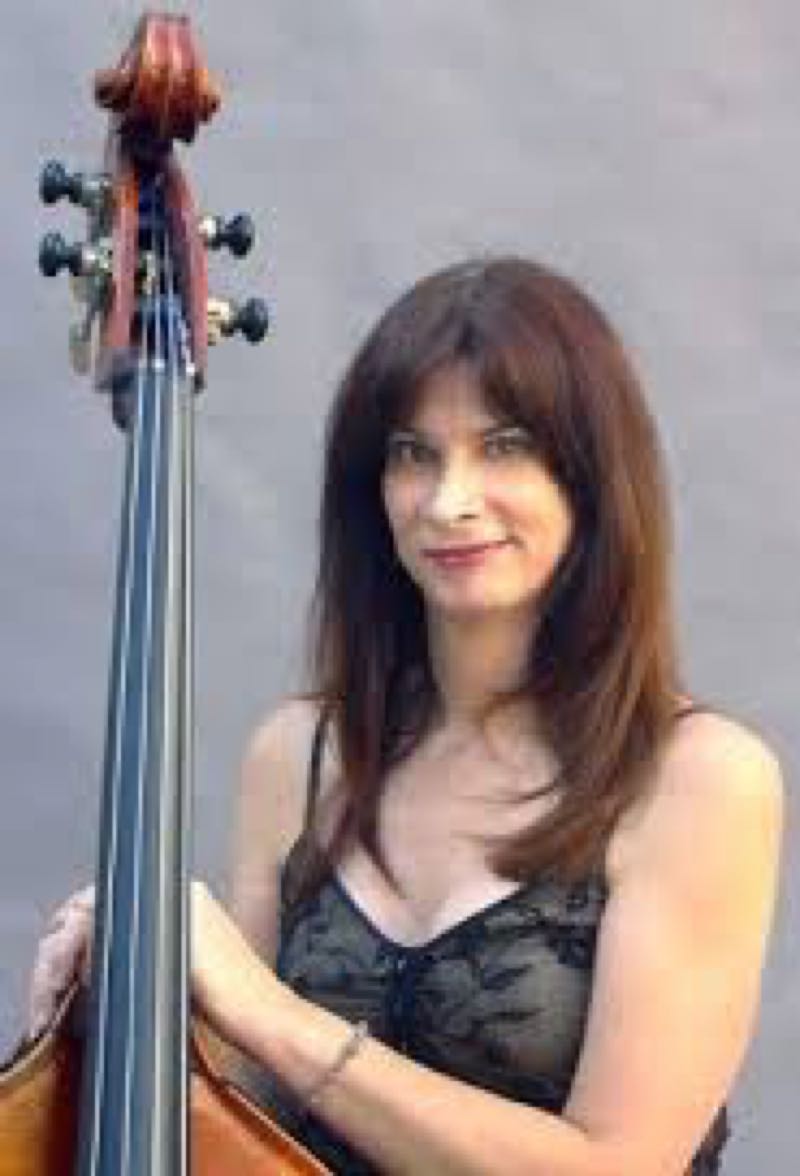 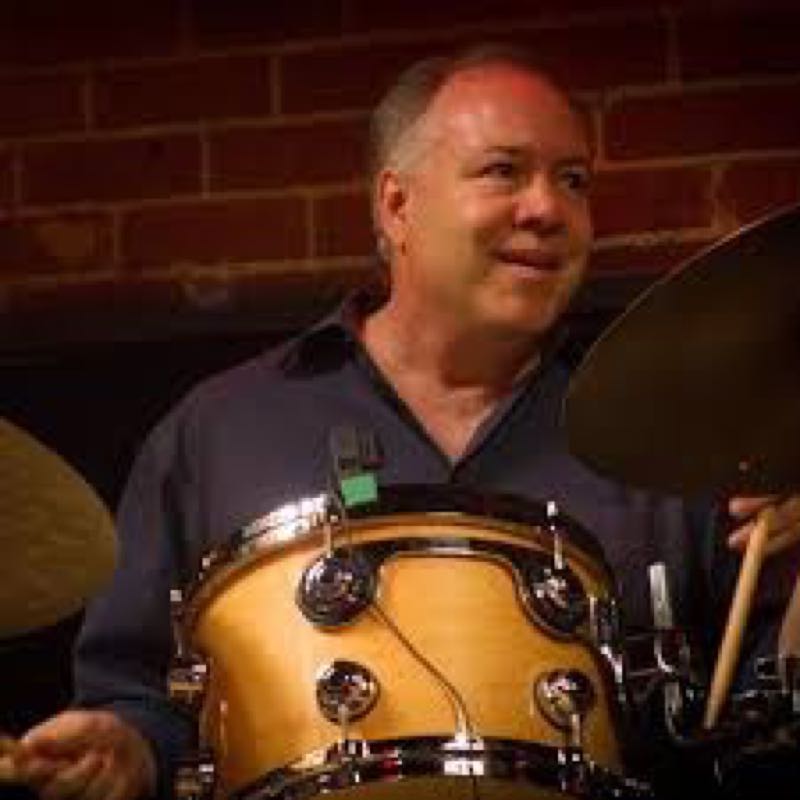 Jeff Colella is one of LA’s busiest jazz pianists. Besides performing in concert as a solo artist and with his trio, he maintains a very active schedule as an accompanist, recording artist, arranger, clinician and teacher. Jeff’s most recent recording is a collaboration with the veteran bassist Putter Smith that will be released in early 2013. He has two other releases as leader, “Alone Together” and “Letting Go,” both trio recordings and both on Sea Breeze Records. His music has been recorded by several artists, most recently by the noted saxophonist Bob Sheppard, who recorded two of Jeff’s compositions on his latest CD “Close Your Eyes”, released on BFM Records. Jeff’s work as arranger/pianist can be heard on the Summit Records CD “Lost In The Stars” by vocalist Deborah Shulman and trombonist Larry Zalkind, released in April 2012. Jeff toured with the late, legendary Lou Rawls as his pianist and conductor for nearly sixteen years until his untimely passing in 2006. He appeared with Rawls at jazz festivals, clubs, and with orchestras throughout the U.S. and abroad. In addition to his work with Lou Rawls, the list of artists that Jeff has performed and recorded with over the years is extensive. Jeff toured worldwide for seven years with the Jazz Tap Ensemble, and also served as Musical Director for another of our legendary singers, Jack Jones. He has worked with Diane Schurr, Gregory Hines, Savion Glover, Morgana King, Dolly Parton, Shiela Jordan, Kenny Washington, Brian Stokes Mitchell, Peter Gallagher, the Bill Holman Big Band, Stacey Rowles, Larry Koonse, Bobby Shew, Bob Sheppard, Judy Wexler, Denise Donatelli, Julie Kelly, Catte Adams, the Mike Barrone Big Band, Janice Mann, Anita O’Day, John Vance, Lorenzo Lamas, Frank Potenza, Greg Poree, John Pagano, Paulette McWilliams and Miki Howard to name just a few. In addition to his professional schedule,In addition to his professional schedule, Jeff is currently on the faculty at the Musicians Institute in Hollywood.

Jennifer Leitham is a career Jazz musician, and has been a professional musician for over 40 years. She is known for playing for many famous dead people, among them Mel Torme’, Peggy Lee, George Shearing, Woody Herman, Benny Carter, Louis Bellson, and a horde of others you wouldn’t have heard of. She’s also played for some who are still alive, Doc Severinsen, and k.d. lang just to name two.

Her basslines have graced many movies and TV shows, and recently she was the subject of an award winning documentary, I Stand Corrected.

She is a bassist, vocalist, composer, arranger, lyricist, and producer.
She is an active educator, and has taught at every level, from beginners to grad students and working professionals across the country. Jennifer is currently teaching private students  globally in cyberspace via SKYPE.

She is most proud of her career as a recording artist. As of now she has played on over 125 albums, including 10 albums of her own, (including her huge hit The Real Me), and is currently working on another.

The Jennifer Leitham Trio is an active, working, creative force. Come on out and catch them sometime!

Dick Weller is one of the most electrifying drummers in the California area today. His virtuosity has gained him recognition from some of the top jazz musicians in the United States and has earned him the reputation of being one of the most versatile, hard-driving, solid groove players around.

Recent accomplishments include two tours of Japan in 2013, one with the Billy Vaughn Orchestra and one with the Percy Faith Orchestra.  Dick also released his own “Tunes Remembered” CD on Primrose Lane Records, which climbed to #49 nationally on the JazzWeek charts.  Dick performed on the L.A.6 CD “Frame of Mind,” also released in 2013, which has been hitting the charts recently.  The L.A.6 were the guest clinicians at the Wenatchee Jazz Workshop earlier this year.  Dick was also recording in the studio with the Ladd McIntosh Big Band in 2013.

In the studio, Dick has performed with many musicians, including Alan Pasqua, Bob Sheppard, John Beasley, Alfonso Johnson,  Jeff Beal, and Bob Florence. He also appeared on an instructional tape with singer Judy Niemack that featured pianist Fred Hersch and bassist Scott Colley, and he’s appeared on the Jazz Network with the Weller Bros.